How can Singapore keep late developing sport talents in our system? Bio-banding 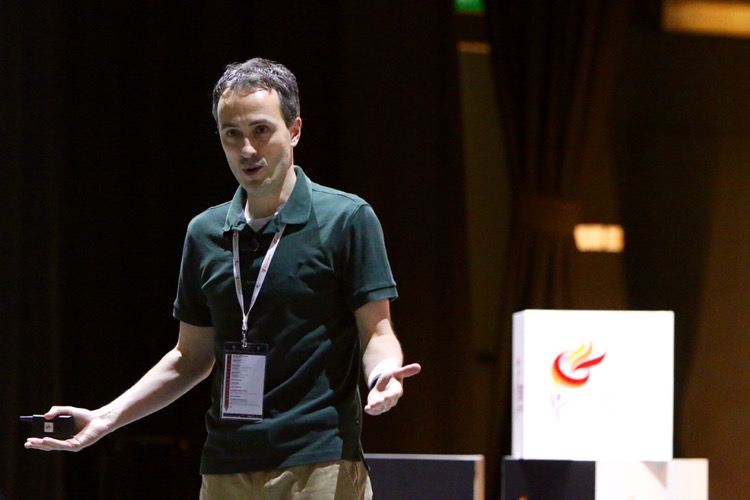 *SCAPE, Friday, November 4, 2017 — We have all seen it before – two boys of the same age but one is much bigger than the other. Why? The rate of biological maturation – the two boys grow at different rates. The result? The early developer is usually chosen for the school team over the late developer.

“It is important to know who are our early and late maturers and have specific activities for each group. Dr Cumming’s study of bio-banding has benefits for Singapore. Matching athletes by biological maturity rather than chronological age will allow us to ensure that we keep our talented late developers engaged in sports,” said Dr Esther Chia, NYSI’s Head of Talent Identification and Development.

“I was small for my age. I was a late developer. It’s hard to call a player at such a young age. After that I went to Spurs when I was 11. As I got older and older, I grew up a bit, caught up to the rest of the players my age and it went from there, really,” Harry Kane was quoted as saying.

“The biggest risk was that we had erred in our assessment of a particular boy and could have used his slot to work with a more talented youngster. We had to wait a little longer to see the real potential in some boys, because not everyone’s physique develops at the same rate,” wrote Sir Ferguson.

Some English Premier League clubs – Stoke, Watford, Southampton – are trialing bio-banding in their youth academies to help both their early and late developing youth footballers.

“Alex Oxlade-Chamberlain is a prime example of where this kind of (bio-banding) theory would have worked. Alex was a very late maturing player, technically very impressive even from a younger age, but you could tell straightaway that he was lacking in his physical development.

“So with Alex and his family, and the club, we decided we would play him another year with a younger age group where he could thrive technically, and also have time to catch up with his other counterparts in his age group. Once that physicality came with Alex, the rest is history, and he went on to do other things quickly.”

Knowing whether you are dealing with an early or late maturing athlete also has other benefits.