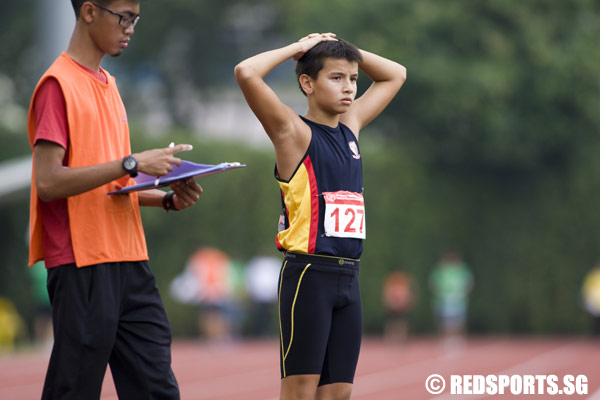 When Singapore Slingers’ Ng Hanbin captained his primary school team at Kong Hwa school, he could only lead his team to fourth in the zonal competitions before their season ended as the other schools continued on to the national championships.

But if Hanbin were to play in the National School Games in the next couple of years, his season might not have ended at the Zonals.

Acting Minister for Education (Schools) Ng Chee Meng announced on January 24 that all of the 21 Junior Division sports competitions for primary schools will be reviewed. The move is likely to increase the season length of school sports by introducing second- and third-tier leagues such as the ones already implemented for rugby and football in secondary schools.

The review, which looks to “reduce perceived stakes of the competitions”, has been applauded by experts and the local sporting community, including professional basketballer Ng Hanbin. By having more games, Hanbin said, it will give kids more playing exposure both for their game development and also for talent scouts — especially for Direct School Admissions. 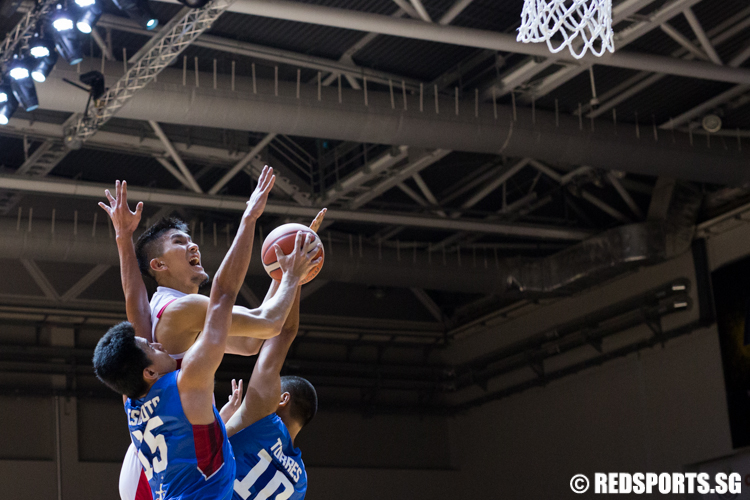 “Some schools are eliminated early not because of their team but rather because of their grouping sometimes,” said the 29-year-old, who regularly holds coaching clinics for youth basketballers.

“It’s not really because their team is not good enough, so I think having these kinds of (longer) competitions will allow more coaches to come and see and because there are more games, these kids have a higher chance to get scouted,” he added.

“I have heard of basketball players (in secondary schools) that have lost in the first round but got into the national team, there are people out there like that.”

Comparing the possible move to the current tiered competition model in B Division football, Hong Kah Secondary’s football coach Mohamed Zainudeen said these changes allow kids to go into the matches and “play to learn”.

“Evenly matched opponents give a level-playing ground and hopefully, we will not see lopsided scores,” said Zainudeen, who is also an Asian Football Confederation Coaching Instructor.

“Kids will also go into the competition without having the fear of meeting one of the ‘powerhouse’ schools. It’s a time for kids to actually play to learn.”

“If we can keep young athletes playing and competing in an environment they enjoy and in turn increase intrinsic motivation to better themselves, the development of a young athlete will be more long-term and holistic,” said Dr Low.

This move, however, is just one piece of the puzzle, added Dr Low. He said there should also be less emphasis on training volume and intensity for outright success in order to avoid the negative aspects of early specialisation.

According to Dr Low, scientific research has shown that early specialisation increases the risk of injury and psychological burnout for youth athletes, among other negative effects. This sentiment was also supported by sprint legend C Kunalan, who said that overspecialisation at an early age can cause the kid to lose interest in the sport before they reach the national level. 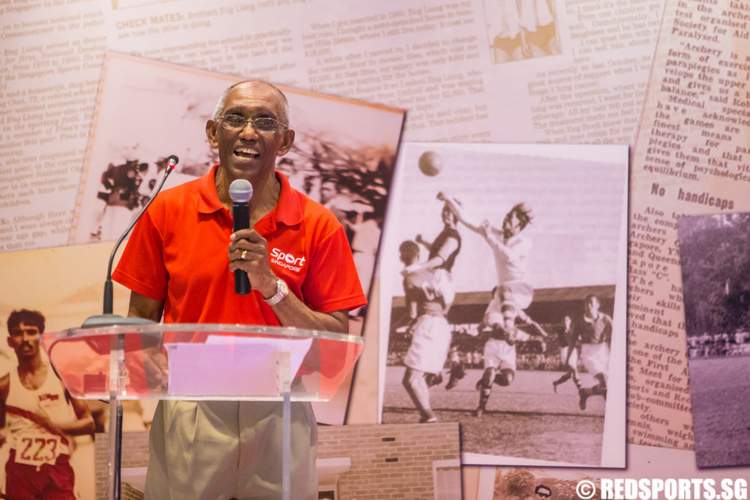 “Some parents send their kids for (outside of school) training … such a young kid, you know, P4, training hurdles and repeating and repeating and becoming champions and then after that?” Kunalan told Red Sports in a phone interview.

“(With mental burnout), then, you’ve lost the kid even though the kid is very talented, very gifted but then when they reach 17, they don’t want to play already, then how to get him or her to play at the national level?”

By having less pressurised competition formats such as the tiered leagues, Dr Low said he hopes it will contribute to creating proper developmental pathways for athletes to continue to a higher level.

“If done properly, we may even see higher standards of competition in each tier (especially) if athletes are developing the right set of skills through more opportunities to practice and compete in a longer competition calendar,” said Dr Low.