By Les Tan and Erwin Wong Arizona, USA, Sunday, January 17, 2016 — Mok Ying Ren of Singapore set a new half marathon record with his time of 1 hour 7 minutes and 8 seconds at the Arizona Rock ‘n’ Roll Half Marathon.

Mok has held the half marathon record four times in the last five years, and the two runners between them have set a half marathon mark every year since 2013.

Both runners are also targeting a marathon place in the 2016 Rio Olympics where the qualifying mark is 2:19.

Soh has a marginally faster PB for the marathon of 2:26:01. He set the time in his marathon debut at the 2014 California International Marathon.

Soh’s timing is also the second fastest marathon time ever for a Singaporean. The current Singapore marathon record holder is Murugiah Rameshon, whose 2:24:22 was set at the South East Asian (SEA) Games in Chiangmai, Thailand on December 13, 1995. 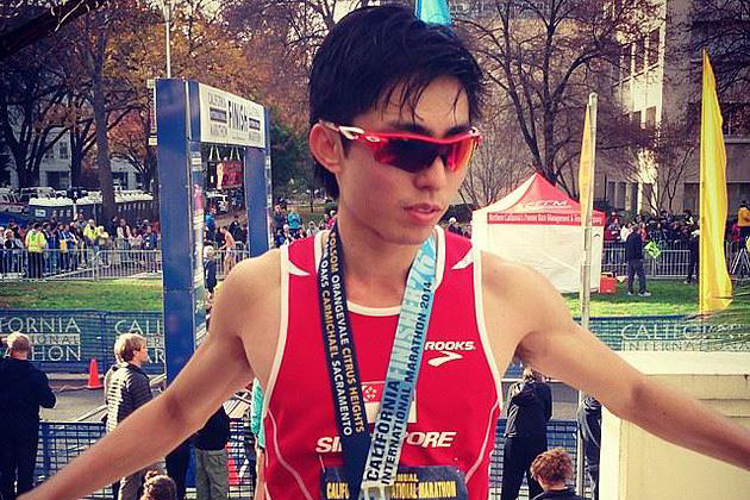