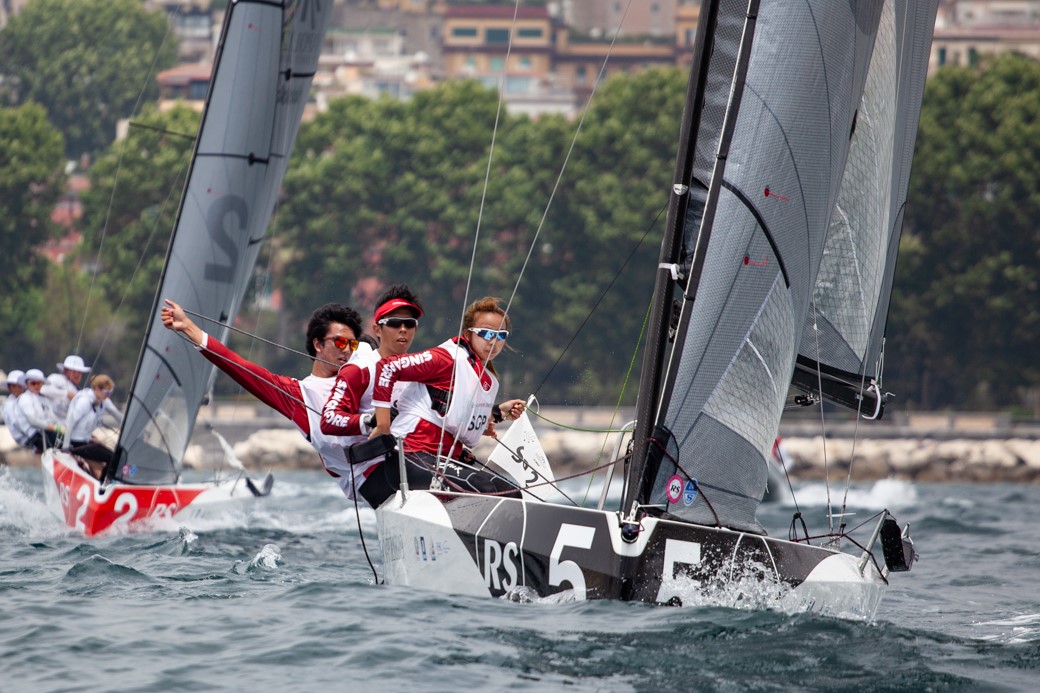 This is only Singapore’s second medal ever at the Universiade, also known as the World University Games. Sailor Victoria Chan, then of Nanyang Technological University, won Singapore’s first ever Universiade medal with a silver-medal performance in Shenzhen, China, in 2011.

The Singapore 2 team had qualified for the finals after they finished third out of 16 teams.

There were 32 races over the first four days. The top eight teams qualified for the final where Singapore 2 finished third behind Austria (second) and Finland (first).

The 2019 Summer Universiade saw 6,000 athletes take part in 18 sports from 3-14 July in Napoli, Italy.
After finishing third in the qualifying series, Singapore 2 did not get off to an ideal start in the finals, finishing sixth out of eight teams in the first race. The team recovered to finish third in the next two races and finished second in the last race.

Finland, who were second in the qualifying series, were consistent in the finals, posting a record of 1st-1st-2nd-1st in the four races to wrap up the gold with seven points. Austria finished second with 14 points with a 2nd-4th-1st-3rd record.

How does it feel to win a bronze medal for Singapore?
Jillian Lee: It feels really good, especially since we came into the event not having any expectations.
Cheryl Teo: Coming in with no expectations and being fully aware of how high the level of the fleet was (judging from last year’s World University Sailing Championship), it was an amazing win that came as a nice surprise for most of us. Especially since it’s the first time the four of us raced together, it really feels great to bring back the bronze and be the ones to fly the Singapore flag high at this games.

What were the highlights from the five days of racing?
Tan Jen-E: Having not sailed on the RS21 before, it was a steep learning curve and we were able to keep improving and pushed hard to put ourselves on the podium. We were almost called OCS (similar to a false start in track and field running or swimming) on our deciding race (even the TV commentator thought so).
Cheryl Teo: Some highlights were, being streamed on live television such that our family and friends can watch us race and having two Singaporean teams in the finals. It really boosted our confidence as we shared racing strategies and techniques with one another to push ourselves to the best of our abilities.

What was the quality of the competitors?
Scott Lau and Tan Jen-E: The skipper of the winning Finnish team went on to win the U23 Junior World Championship in the Olympic Finn class, which he also won in 2017, just four days after the Universiade. The Austrian skipper in 2nd place was a helm at the Youth America’s Cup – a high performance sailing league which is a gateway to the America’s Cup, the most prestigious regatta in professional sailing. The same team of Australians that finished 4th were defending champions from last year’s World University Sailing Championship which we both took part in. Safe to say we were surrounded by great sailors!

What is your biggest takeaway from this competition?
Scott Lau: The biggest takeaways for us are really the relationships forged both within our team and with other athletes. We could feel that huge atmosphere which comes from so many athletes across multiple sports competing together in the same place. The event was special. Although we all come from different countries and walks of life, sport once again made us come together in a very unique way. 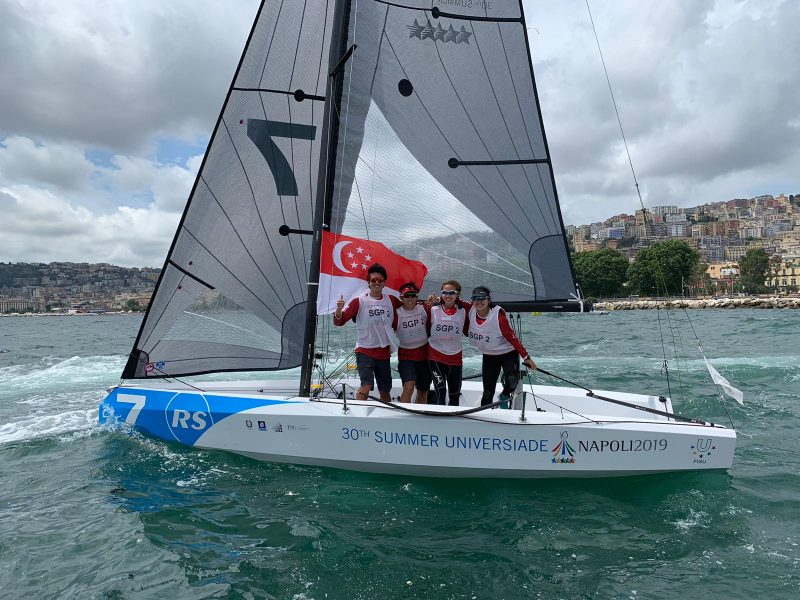 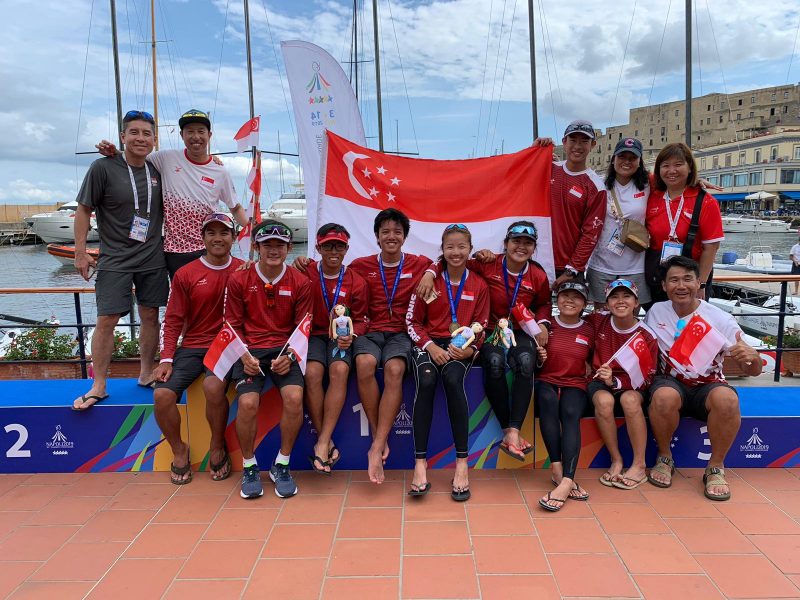 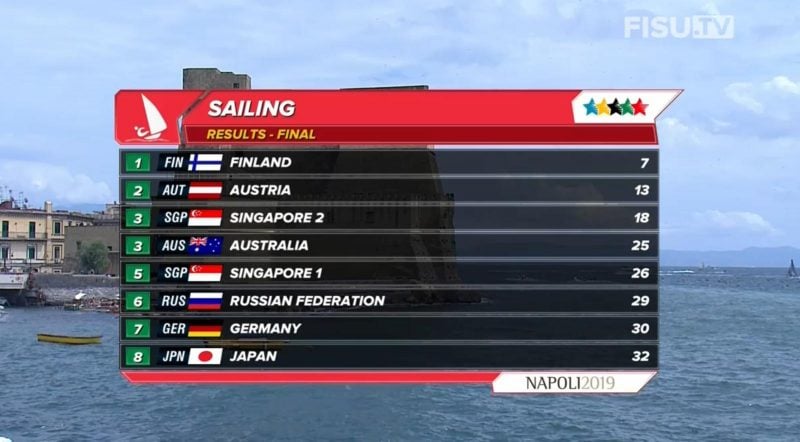 Singapore had two teams in the final of the Summer Universiade sailing championship.