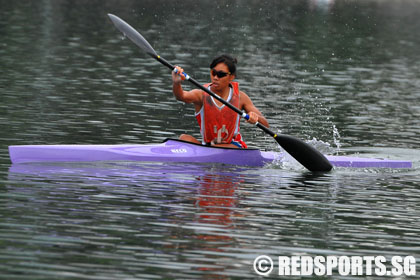 Sarah Chen places first in the women’s K1 event completing the course in a time of 2:01.67. (Photo 1 © Vanessa Lim/Red Sports)

Marina Reservoir, Tuesday, June 15, 2010 — Sarah Chen, Ray Peh and Eugene Leong were victorious at the Canoe-Kayak Sprint Championships 2010 as they emerged top of their respective categories.

This championships was a sprint event for young canoeists as they took on the challenge to clinch the best times to qualify for the Youth Olympic Games (YOG) this August.

Heavy thunderstorm delayed the start of the tournament at the Marina Reservoir before it finally began two and a half hours the initial start time of the competition.

More about the tournament and canoe-kayat sprints

The championships will be part of the YOG race circuit time trial event and it is also marked as the final part of the Singapore’s YOG squad selection after a series of time trials conducted since early 2009. All competitors had to complete an S-course, which involves precise techniques of steering and tackling through a couple of buoys and tight turns. Moreover, the choppy water conditions tested the participants’ abilities to perform at their best.

The championships was divided into a series of rounds, with first being the qualifying round. The top six out of eight competitors in each category will then proceed to the first round. The top four will then qualify for the second round, which eventually determine who row their way to the Bronze medal or the Gold medal race.

Canoe-sprinting has been referred to the Formula 1 of the water sports because of the need for speed. It tests one’s ability to maximize the maximum speed for the least strength required in competing with the canoes and kayaks. The canoes and kayaks are able to attain the highest speed of 15 knots if travelled at their top speed.

Canoe-sprint began in regattas as early as 1866 and it only became the official Olympic sport since the 1936 Berlin Olympics. The sprint is the oldest discipline, one of only two; the other being Slalom, competing in the Olympic Games.

The second and final part of the Canoe-Kayak Championships will see canoeists vying for the top spots as they have to overcome a succession of obstacles throughout the course. It will be held on the Thursday, 17 June 2010 at 8:30am at the Marina Reservoir, which is also the official venue for the upcoming Youth Olympic Games. 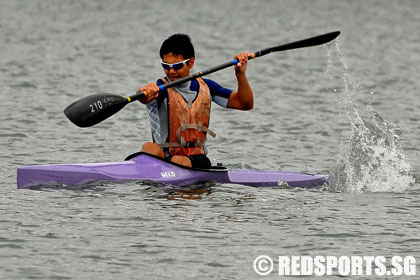 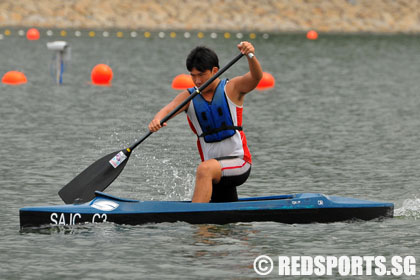 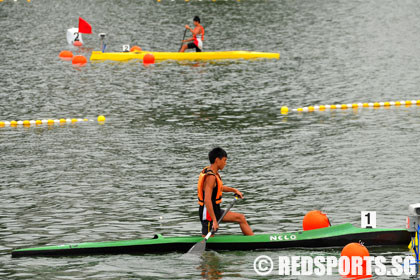