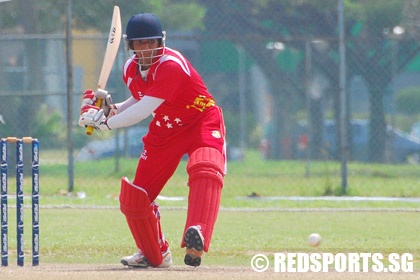 Singapore was helped by yet another excellent batting performance by Narender Reddy. The Republic restricted Malaysia, who were asked to take first strike, to 183 in their 50 overs with Dharmichand Mulewa picking up 3-37 in his 10 overs. He was supported by Riaz Hussien, who claimed 2-21 in his six overs.

Chasing 184, the Republic's batsmen proceeded cautiously after in-form batsman Buddhika Mendis was dismissed without scoring. Reddy played his customary stabilizing innings, striking 64 off 134 balls, to guide Singapore home in 46.3 overs. The other contributors were skipper Chetan Suryawanshi (35 in 40 balls) and Munish Arora (37 in 66 balls).

Reddy, who hit 40 against Guernsey, 59 not out against Botswana and an unbeaten 82 against Norway , brought the score to within 30 runs of victory when he skied a catch on 154-5.

"We shuffled the batting order a bit today because the wicket looked very slow in the afternoon,'' said Suryawanshi. "We were also keen to score the runs at a faster rate because the longer the match, the more difficult it was for our batsmen. In the end, we lost a few more wickets than we should have but we still won handsomely."

Bahrain's 233-run trouncing of Norway at another match meant that Malaysia were denied promotion to Division Five. Instead, Bahrain's win earned them the runners-up spot, joining Singapore in Division Five to be played in Nepal next year. Bahrain had finished with six points together with Malaysia, but they earned the runners-up spot with a superior nett run-rate of 0.91 compared to Malaysia 's 0.46.

Both countries will join Nepal, the United States of America, Fiji and Jersey in Division Five next year. 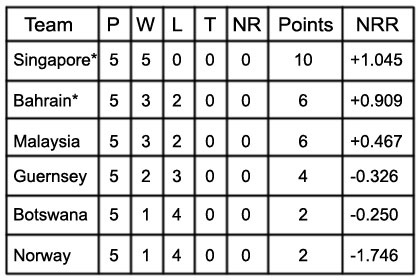 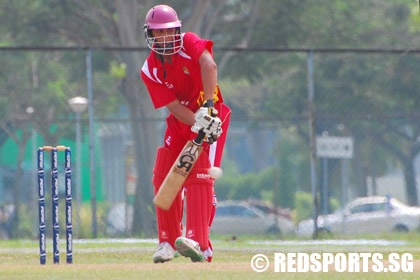 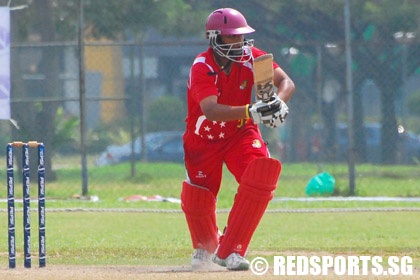