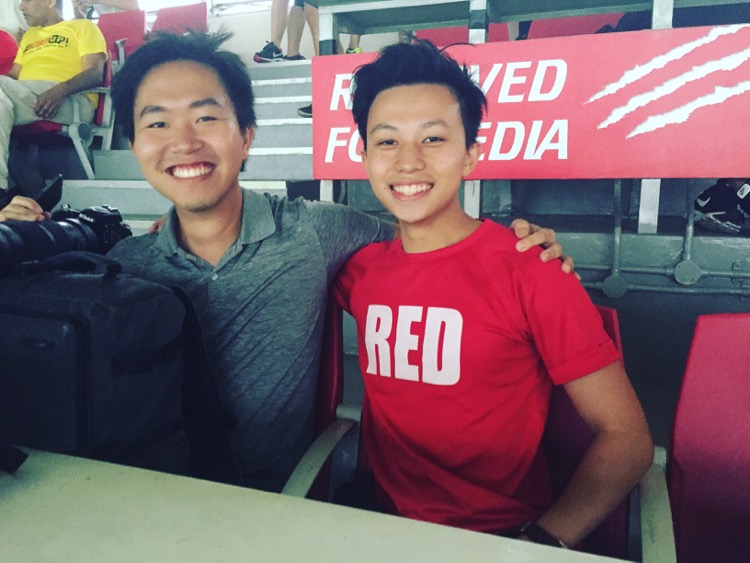 Ryan Lim (right) joined the Red Crew at the start of 2016. With him is former Red Crew, Stefanus Ian, who wrote about Ryan back in 2011 when the latter was playing for Yishun Junior College. (Photo © Les Tan/Red Sports)

Growing up, a tab on my internet page was always dedicated to football news. Naturally, when I was looking for a writing job after finishing my National Service, I found myself knocking on the virtual doors of redsports.sg. Back in my junior college footballing days, I would always be looking forward to Red Sports reports of the matches I played in. Even till today, I still look back at some of them to feel a part of it again.

The couple of months as a part of the Red Crew exposed me to more than I initially expected. I went from interviewing budding school-athletes to chatting with Olympian Quah Zheng Wen because I got the chance to cover the Singapore National Age Group (SNAG) Swimming Championships and the Singapore Youth Olympic Festival. And if that’s not enough, I even managed to pick up photography while I was at it!

The most distinctive part of my time at Red Sports was breaking the story about Jonathan Chua, the Raffles Institution footballer who turned down a penalty. The story caught on with the local mainstream media, and eventually found its way to the Facebook page of the Minister of Education. Jonathan was showered with praise from the nation, and seeing how much of a difference the story made really brought it home for me.

Being a part of this cosy Red Sports family helped me to learn about the world of media and sports. The laughs and banter we had in the Red Crew always made the assignments feel more exciting and interesting. I am more than thankful for all the lessons I have learnt from Uncle Les and the friendships forged with the Red Crew over this time.

Covering football games and track and field championships was a walk down memory lane for me. I remember the Meridian Junior College football captain, Dagan Lim, telling me in a post-game interview, “The reason why we won today is because we are brothers. We keep training together, we do everything together. This is not a team, this is a brotherhood.”

That is what school sports means to me, and watching these young athletes grow closer together as a team is something that makes it all worthwhile. And I guess there is no better way to encapsulate all that than to immortalize their sporting memories on Red Sports with words and photos.

About the author: Ryan Lim, 21, is in his first year of undergraduate studies in Melbourne, Australia. 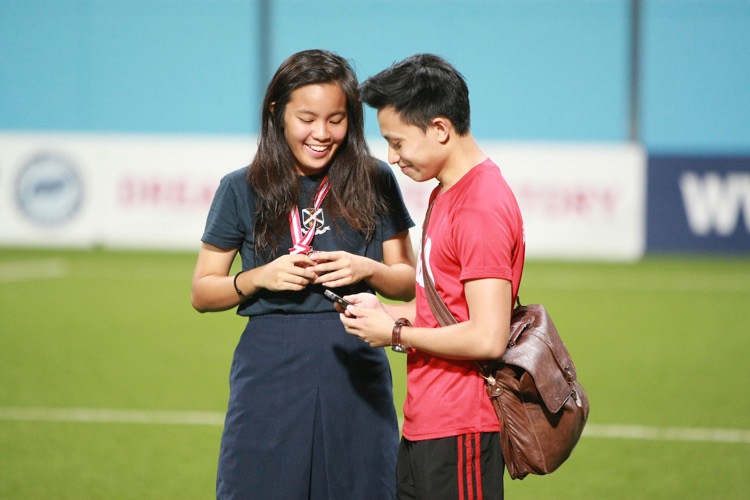 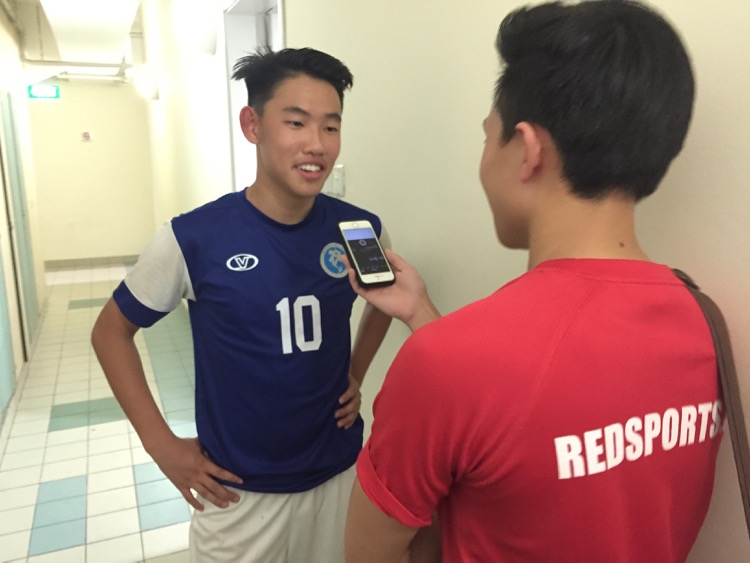 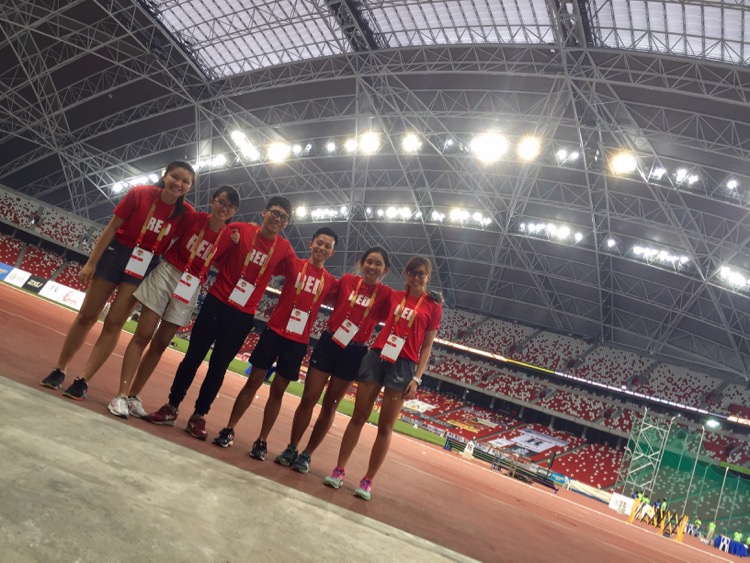 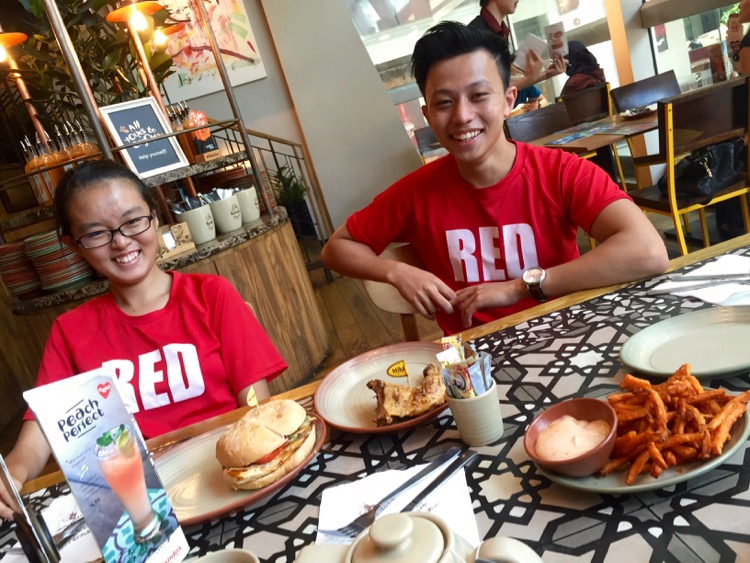