Singaporeans are number 1 in the world – for not sleeping 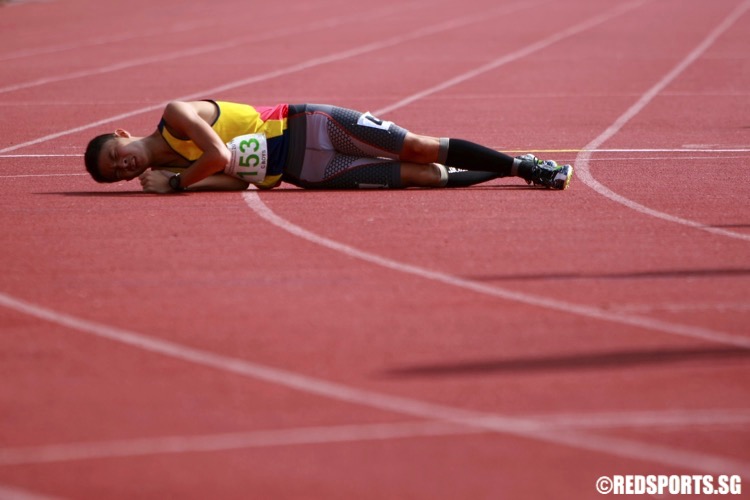 Singaporeans and Japanese sleep the least, at just under seven and a half hours. This is according to a new study by researchers at the University of Michigan published on March 6, 2016, in the journal Science Advances.

The Dutch have the longest sleep at over eight hours. Not far behind the Dutch are the Kiwis, French, Australians, and Belgians. Only these five countries sleep more than eight hours.

Using a smartphone app, the researches collected sleep data from around the world. The researchers were trying to understand the effects of society on sleep.

The study also found that those who spent more time in natural sunlight tended to go to sleep earlier. Women got more sleep than men, and middle-aged men got the least sleep of all.

Researchers also found that the later a country went to bed on average, the less sleep its residents got.

In Singapore, it is common for residents to have late dinners, and coffee shops and restaurants stay open until late, with some even open for 24 hours.

Students also stay up late to study and catch up on homework in Singapore’s high-pressure education system.

A lack of sleep is linked to obesity and diabetes.

According to the Harvard School of Public Health, a “lack of sleep also disrupts the balance of key hormones that control appetite, so sleep-deprived people may be hungrier than those who get enough rest each night.”

According to the Health Promotion Board (HPB), a Singapore government agency, constant hunger
and tiredness are two common symptoms of diabetes.

A Red Sports survey of sleep that started in January 2009 shows that most readers sleep about six hours a night.