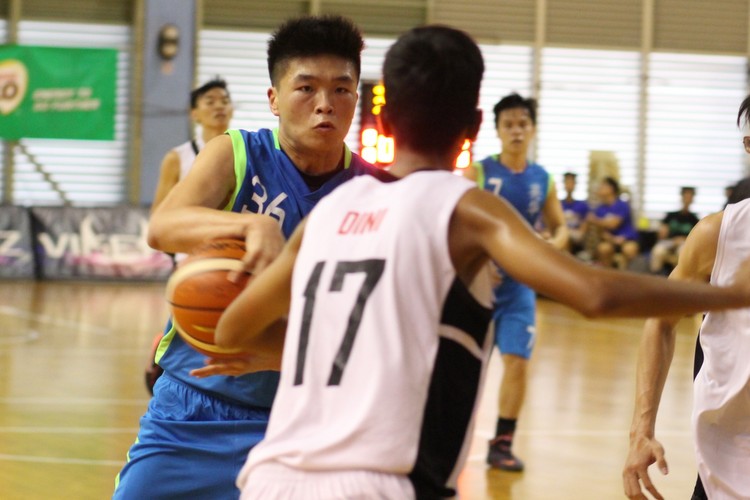 PJC played a zone defense which forced ACS(Int) into shooting from the 3-point line, which was not always successful. Furthermore, PJC were also able to catch their defensive rebounds and score on their fast breaks.

Despite ACS(Int) playing a man-to-man defense, PJC were able to find loopholes in their defense and score on their lay-ups.

PJC played a full court defense which helped them to intercept a few passes. ACS(Int) struggled to stop PJC from getting past them and scoring on fast breaks.

ACS(Int) continued their tactic of passing around the ball and shooting from long range. Their offensive rebounding improved and they put points on the board, but it was not enough to stop PJC from leading 25-11 at half-time.

The third quarter saw PJC bagging more of their defensive rebounds and scoring on their fast breaks. While ACS(Int) were able to catch their offensive rebounds, they struggled to score. PJC kept ACS(Int) to just two points in the quarter, to lead 37-13 heading into the fourth.

PJC had their best scoring output in the final quarter with 15 points to wrap up the 52-21 win.

Both PJC and ACS(Int) next play Hwa Chong Institution but on different dates.

ACS(Int) Roster
Please leave the names and the jersey numbers of the players in the comments below. We will update the story accordingly. Thanks.