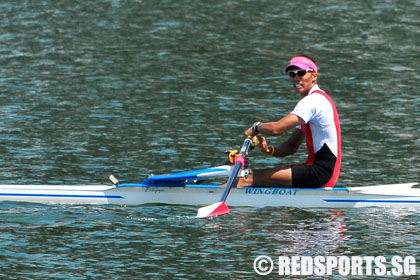 Marina Reservoir, Sunday, June 13, 2010 — Singapore’s rowers did the nation proud by garnering a gold medal and a bronze medal in the Men’s Single Sculls and the Women’s Single Sculls respectively at the Asian Cup Rowing Championships.

In the Men’s Single Sculls, Yeong Wai Mun rowed his way to a convincing victory in a time of 3:34.49, beating his nearest competitor by almost three seconds.

Wai Mun, who is currently awaiting approval from the Singapore National Olympic Council (SNOC) on his Asian Games nomination, commented on his gold-medal winning achievement: “I feel that I did pretty well today. There are certain expectations to meet when racing on home ground. I am training under a new coach and I think that I have made good improvement.”

In the Junior Men’s Pairs event, Singapore’s Yunus Muhammad Faisal and Thng Zhe En Daniel, finished fourth in their event. Nonetheless, they remained positive about their prospects for the upcoming Youth Olympic Games (YOG). They expressed hopes of “winning some medals and improving timings” at the YOG.

The 15-year-olds also shared their Asian Cup Rowing Championships experience: “It has been quite stressful as our competitors are much bigger [physically].”

The Asian Cup Rowing Championships are part of a series of validation exercises being conducted by the Singapore YOG Organising Committee (SYOGOC) in order to better prepare for the first-ever YOG in August. The YOG rowing events will take place from the 15th to the 18th of August at the Marina Reservoir.

Tickets can be purchased online here. 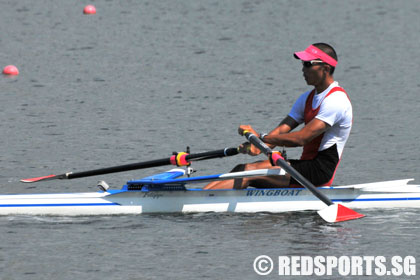 “I feel that I did pretty well today. There are certain expectations to meet when racing on home ground. I am training under a new coach and I think that I have made good improvement,” said Yeong Wai Man on winning the gold. (Photo 2 © Vanessa Lim/Red Sports) 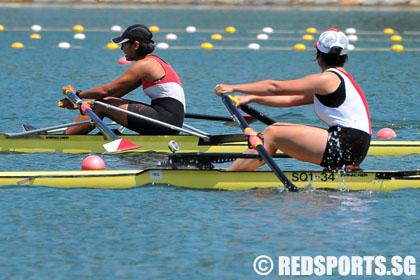 Saiyidah Aisyah (left) is overtaken by Hong Kong’s Ng Wing Hei (right) in the last 250m but holds out to get the bronze medal. (Photo 3 © Vanessa Lim/Red Sports) 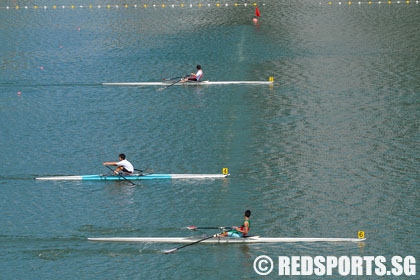 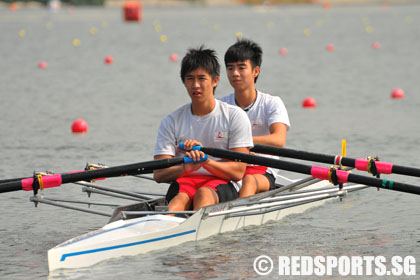 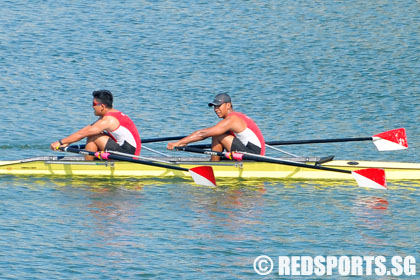 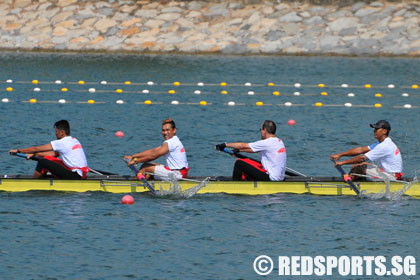 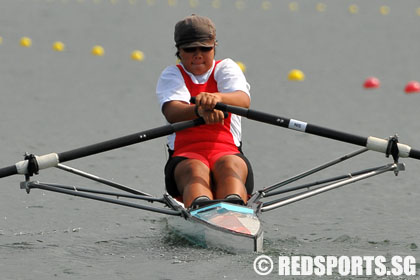 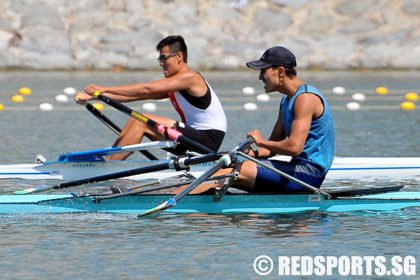 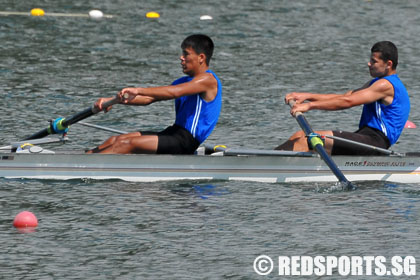 The Uzbekistan pair of Muhammadiev Abdurasul and Usmonov Zafar finishing ahead of the rest of the competition to get the gold. (Photo 10 © Vanessa Lim/Red Sports) 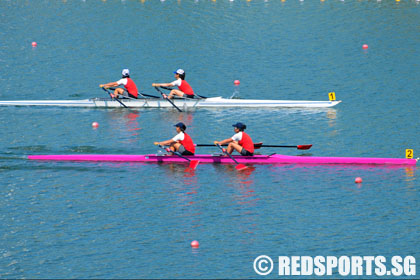