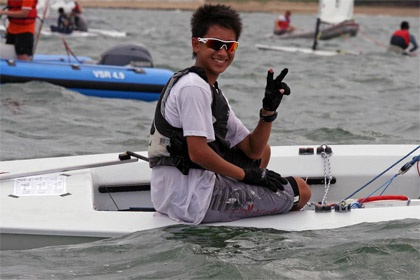 A happy Darren Choy who will be representing Singapore at the upcoming Asian Youth Games currently leads the Byte CII fleet. (Photo courtesy of Fulford)

East Coast, Thursday, June 4, 2009 – Favourable wind conditions allowed racing on both courses to get off to a good start on Day 3 of the Singapore Sailing Championships.

Over on the Alpha course, Victoria Chan and Darren Choy hung on to their top placings by the skin of their teeth. The second Laser Radial sailor, Khairulnizam of Malaysia, finished two points behind Victoria, and Youth Olympic Squad member Terence Choo went from 13th to second, three points behind Darren.

The racing will be more intense in the Laser standard fleet, where a mere two points separate the four top boats: Mohd Romzi, Nik Ashraf Qaedi and Harrithammry Nastution, all from Malaysia, and Colin Cheng, who can finally discard his disqualification for starting prematurely yesterday and move up the rankings.

Meanwhile Justin Liu and Sherman Cheng slipped to second, two points behind Griselda Khng and Cecilia Low. 10 points behind in third position are Navee Thamsoontorn and Atiwat Chomtongdee who overhauled Benjamas Poonpat and Narisawa Yu-sawat who were sitting in third.

On Course Bravo, four races were held, to ensure that nine races were completed in the series. Both discards have now kicked in for the Byte standard and invitational CII classes, but the top sailors of both fleets are still holding their own.

Supakon Pongwichean of Thailand extended his lead on the invitational CII fleet with an another impressive string of bullets today. He is now nine points ahead of his teammate Jittiwa Thanawiwilat and with only three races to go and with both discards still available, we may be looking at the regatta champion already.

In the Byte fleet, Australia's Matthew Wearn continues to hang on to his top position, but Jordan Ng is creeping up, closing the gap between first and second to three points.

With nine races done, the pressure will be off the race management team to get in races over the final two days. We can probably expect a plan for two races tomorrow and one on the last day.

While the results for the Byte CII invitational class almost a foregone conclusion, the close scores with three races to go for the remaining fleets offer no security to the leaders.

One thing is for sure: wind permitting, we'll be seeing some fierce racing in the final races. 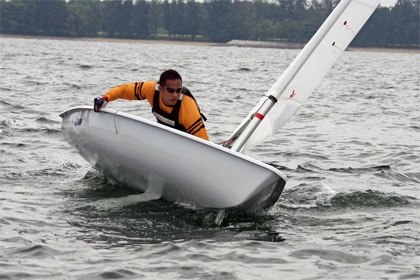 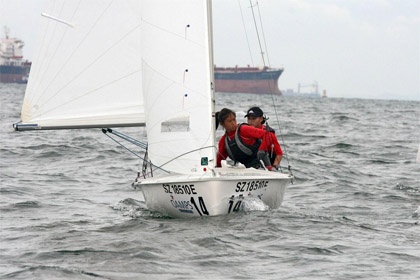 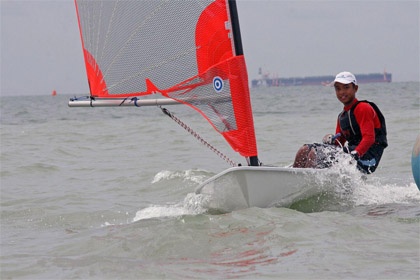 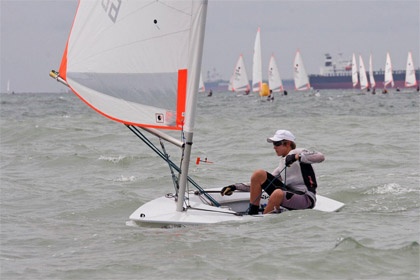